Dholera SIR Investment: Is It Worthwhile? 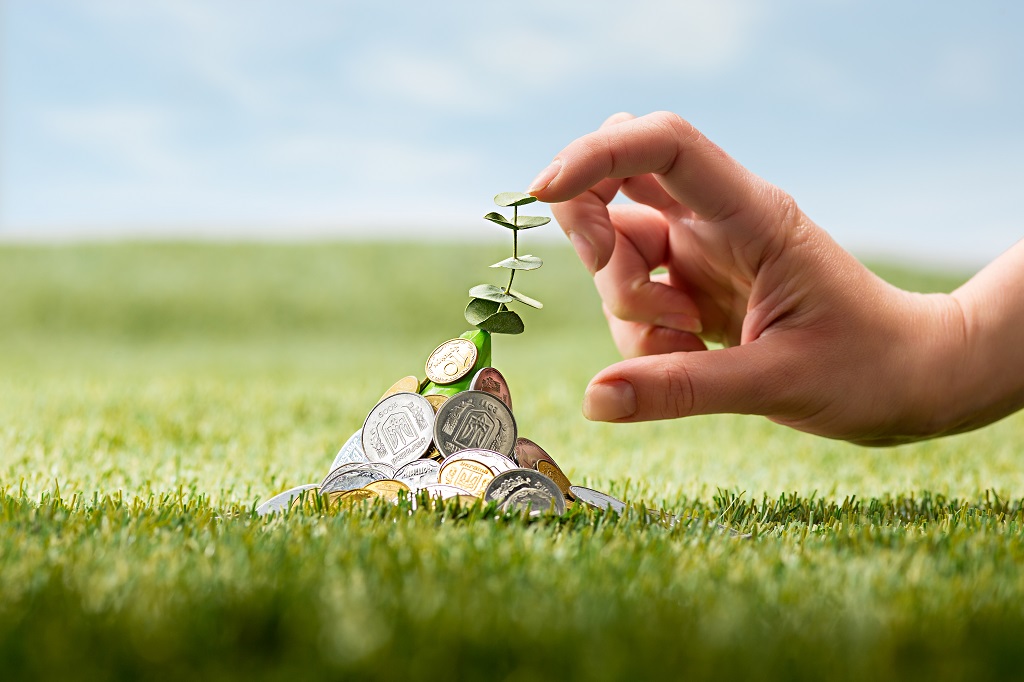 The investor’s first thought when considering Dholera SIR investment is, “Is it worthwhile?” The return on investment and a healthy environment to live in are some of the key factors that make Dholera Smart City a desirable place to make investments.  Dholera will have a clean, safe atmosphere where you can breathe easily and maintain your health. For property investors who want to see higher returns in a shorter period of time, Dholera is becoming popular and an ideal location. It’s a place where market leaders and governments are looking forward to constructing world-class infrastructure in order to build a futuristic city full of high-class amenities for the people. Dholera Smart City is redefining the living standards of people and offering a real estate solution to invest in. Investing in residential projects in Dholera SIR, the commercial plot in Dholera or the industrial plot in Dholera is advised by most real estate experts and is considered worthwhile. There are various reasons for this, but we’ve listed a few of the most significant ones for you. The smart city concept offers incredible returns on investment, to put it simply. You may look at a number of cities that have already been transformed into smart cities to see where property returns stand.

Out of 12 cities throughout the world, Dholera SIR is the one that is developing the fastest, according to Forbes magazine. There are several home investment opportunities. The world’s most promising investment location is Dholera Smart City. For real estate investors who want to see massive profits in a shorter timeframe, Dholera Investment is growing popular.  The Greenfield industrial city of Dholera in India is getting ready with state-of-art infrastructure and utilities in order to increase economic activity and cater to increasing housing demand simultaneously. Dholera, which has already secured Rs. 33,000 crores in funding will be six times larger than Shanghai.

The construction of Phase 1 of this new greenfield airport in Dholera in Gujarat’s Ahmedabad district was recently given approval by the Union Cabinet at a value of ₹1,305 crores. By 2026, the airport, which is 80 kilometres from Ahmedabad, is anticipated to be ready for both passenger and cargo operations. Broad gauge railroads, a dedicated freight corridor, as well as six-lane expressways will link to Dholera Airport, which will function as Ahmedabad’s second airport, as well as other adjacent regions.

The 109 km long Ahmedabad-Dholera Expressway (NH-751) by NHAI is a 4-lane access-controlled expressway that is currently under construction. Its route alignment connects Dholera SIR and Sardar Patel Ring Road at Sarkhej via Dholera International Airport in Navagam. It’s a six-lane dual carriageway highway which will be constructed with the option of being expanded to 10 lanes. It will be built initially with four lanes—two on each side—and will eventually be enlarged. This project has been suggested in the Delhi Mumbai master plan. With the national government’s approval, the Industrial Corridor would have a project cost of around Rs. 900.39 crores.

Over the next few years, it is anticipated that the Gandhinagar-Ahmedabad metro would be extended to Dholera. This elevated corridor is also projected to be linked to Dholera International Airport. Gujarat International Finance Tech City (GIFT) is most likely to have direct connectivity with Dholera and other coastal cities even though the metro project has already received approval under the Delhi-Mumbai Industrial Corridor.

The Gujarat Industrial Development Corporation was established to entice investment in the smart city from micro, small, and medium-sized businesses. The first phase involves the purchase of 200 acres. The city will be constructed in six stages, and the government is asking businesses in the machinery, defence and aviation, biotechnology, electronics, textile, food processing, heavy engineering, and pharmaceutical sectors to locate their manufacturing facilities in Dholera. Wipro, a renowned IT company, was added to the list of consultants for Dholera’s information and communication technology (ICT) infrastructure last year. This would imply the availability of cutting-edge infrastructures like e-governance, a utility building, a centrally integrated operation centre, a citywide network, a data centre, and a city dashboard. Infrastructure changes in both the physical and social spheres will occur in waves. Premium public amenities will also be made available, including smart city infrastructure and smart roadways, technology-based traffic control systems, smart street lighting, home internet connectivity, etc. Geographically, Dholera is adjacent to National Highway 8 and important cities like Ahmedabad, Bhavnagar, Mumbai, and Vadodara. The greenfield international airport will also provide a single-window clearance and e-land allocation system that will provide investors with “ease of doing business.” So, don’t miss out on the opportunity to invest in this futuristic smart city. Contact Satya Infratech and consult for Dholera Smart City bookings today!