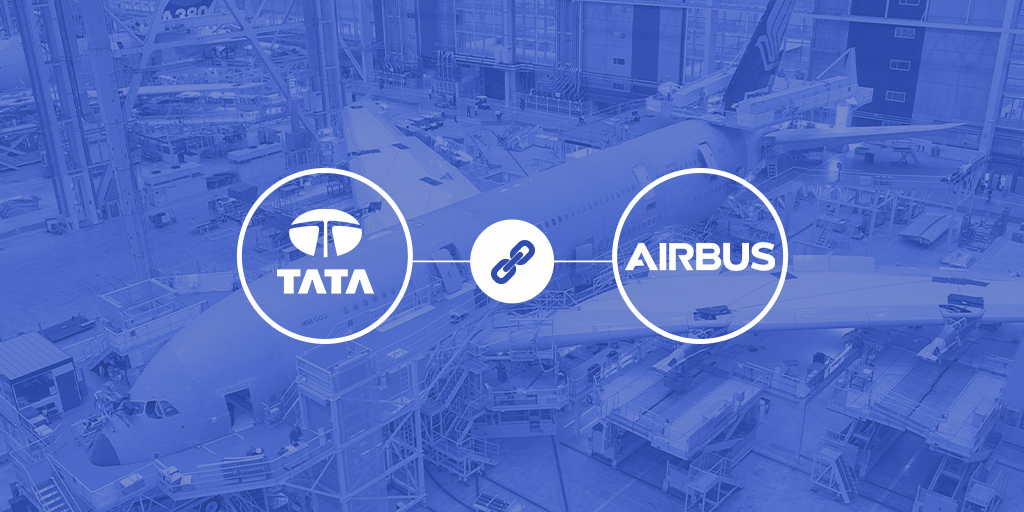 For several years now, the importance of ‘Make in India’ or ‘Atmanirbhar Bharat’ in the defense aircraft manufacturing industry has been highlighted to the highest levels, but largely through the construction of Defense Research Facilities and other government-sponsored R&D organizations. However, India now realizes that even the private sector has got the critical capability of bolstering India’s aspiration of achieving ‘Atmanirbhar Defense Manufacturing.’ On the path to making a dream come true, we are now witnessing a truly revolutionary partnership, the TATA-Airbus Manufacturing partnership, for the purpose of military aircraft manufacturing under private sector technology transfer.

So, let’s dive a little bit deeper and learn how this new partnership will promote India’s ambition of ‘Make in India.’

The production ambition of replacing the Indian 56 Avro Aircraft with the avant-grade C-295 MW Transport Aircraft is probable to become possible at Dholera SIR, following the signing of a 22,000 crore contract between the Indian Ministry of Defense (MoD) and Airbus Defense Space S. A., Spain. Under a deal with the Ministry of Defense signed in the month of September 2021, Airbus plans to produce 56 C- 40 C-295MW military transports in India in collaboration with Tata Advanced Systems Limited (TASL).

The manufacturing plant that will be built in Dholera Smart City will be prepared to produce aircraft throughout their full lifespan, from production to assembling, testing, and finally delivery.
For revolutionizing the operations of medical evacuation, disaster relief, and maritime patrol, the C-295 aircraft will be equipped with 5 standard pallets along with 24 healthcare units which will supersede the Indian Air Force’s antiquated Avro-748 aircraft. In addition, the C-295 aircraft would support the Indian Defense sector with its transport capacity of up to 71 soldiers or 50 paratroopers along with a 5 to 10-tonne payload. The aircraft will make it easier to transport supplies to difficult-to-reach regions.

Prominently, the Ministry of Civil Aviation has given its approval to the project. A 1426-acre plot of land in Navagam Village has indeed been set aside for the Dholera Airport. The Department of Industrial Policy and Promotion, along with the Delhi-Mumbai Industrial Corridor, as well as the Gujarat government, has designated this project as an “Early Bird Project.”

Furthermore, Dholera Airport will also feature two runways, each measuring 4,000m and 2910m, which will serve as a Flight-Testing unit for the Airbus-Tata manufacturing plant.
In addition to this, as part of the Aviation Zone and MRO Hub, close to the Dholera International Airport, there is provision for the development of:

Make-In-India Gets A Boost

According to reports, Airbus has signed a Buy and Make Global Contract whereby the first fleet of completed planes would consist of 16 C-295MW jets. In the following four years, these aircraft will be delivered in fly-away condition from the assembly facility of Airbus in Seville, Spain. After that, the remainder of 40 planes will be built, assembled, as well as tested on an assembly line in India.

The C-295MW aircraft is anticipated to be outfitted with electronic warfare suits that will be produced in India, with the aim of delivering the planes in ten years. During the ten years of the contract’s execution, the deal is expected to generate roughly 15,000 direct as well as 10,000 indirect employment opportunities.